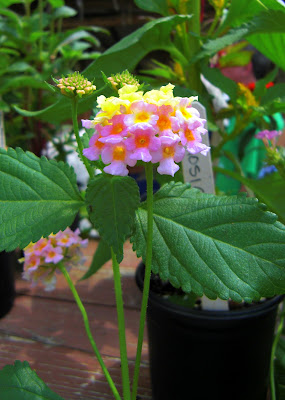 I keep coming back
to flowers; maybe because
they don't let me down? 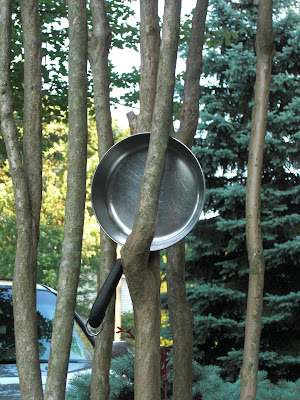 come on over and
see my pantry; it's disguised
as a crepe myrtle 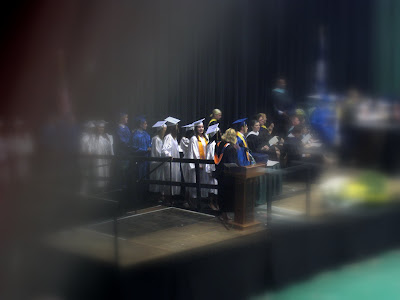 standing out in this
strangely unfamiliar
crowd, not only because she's
my daughter
but for all of the
events we've shared
when she smiles
my heart melts,
when she cries,
my soul drowns

the walls of the cocoon
grow thinner,
winglets
move to ready position

treasures from Tibet . . .
but all that really matters
is that one treasure,
my sister,
came home 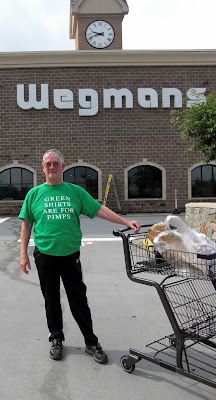 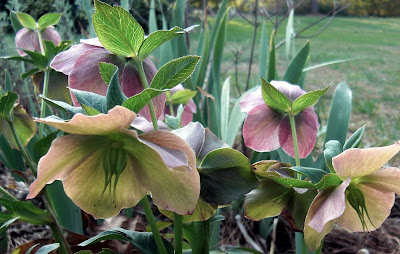 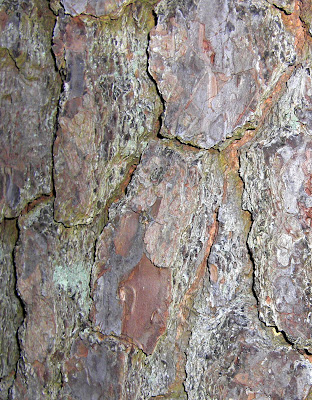 some study surface
design in an expensive
class; I find a tree 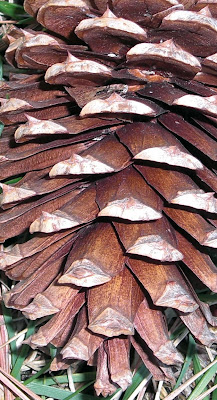 the sum of the parts
make up the whole, but even
some holes make the whole 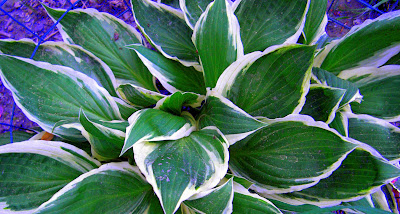 did you ever
feel like you were
home plate?
while the key players
hit home runs
or foul balls
or strike one-two-threes,
running in circles all
around you?
but you couldn't
run with them
because you were
frozen,
stuck,
staying the course,
waiting for the next
full body slide
or on the flip side
the leaps and bounding
that come from
euphoria?
did you ever
wonder when
someone would
ask you how
your day went
and then listen
to the answer?
did you ever
want to run
those bases, too,
taking chances,
maybe even
being the hero?
did you ever
feel like
if you one day
just fell asleep
and didn't wake up
that no one would
notice until
they got hungry
for dinner?
did you ever feel
tired for no reason
in particular,
wilting from
neglect?
hey,
pitcher, pitcher,
watch where
you wipe your feet. 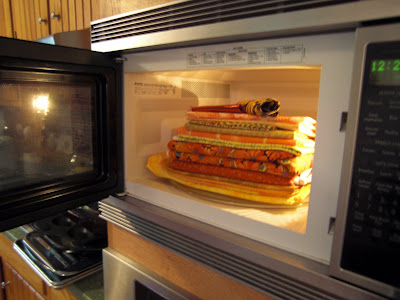 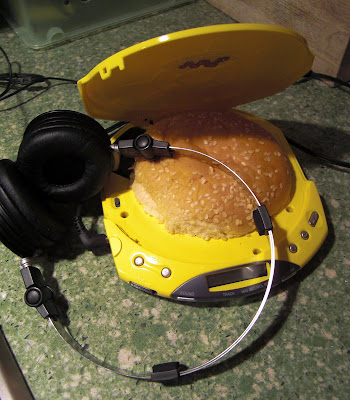 Mom,
this thing isn't working right.
Well just make sure
you put the bun in
the right way.

She nodded, flipping the bun over. 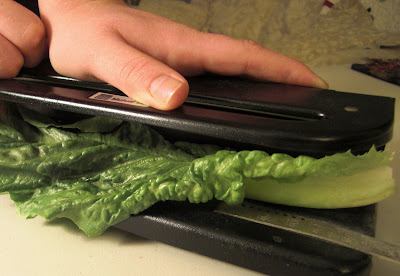 Are you sure
the recipe says to rinse the romaine,
then use a 3-hole-punch?

I'm positive,
except maybe
you were supposed to
3-hole-punch and then
rinse. 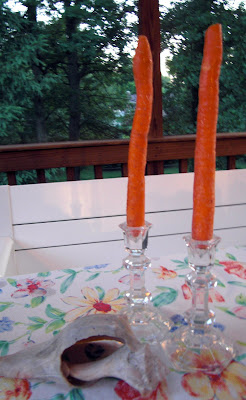 Hey, those candlesticks
look just like carrot sticks
she said.
That's what they are
I answered,
don't you think
that's funny?
No, she said,
I just think
you're weird.